Pain is the body's alarm system

Too many people complain about pain, and they have to do so in the face of chronic conditions such as a degenerative knee joint or a chronic back problem. But acute pain is different, usually informing a person that some sort of injury is occurring. That is important information.

In the human body, nerves perform many vital functions, including informing the brain of injury. Some of these fragile structures control muscles, causing you to bend your arm and muscles to act accordingly. They are also important for stimulating certain muscles that we cannot voluntarily control or change, such as heart rate or bowel movements. Nerves are a short-term system of immediate effects on the body. Many people suffer from nerve disorders that make them unable to feel certain painful stimuli. The term used to describe many of these conditions is peripheral neuropathy (PN). Neuropathy is a frequent consequence of diabetes, although PN can be associated with many other conditions.

Peripheral neuropathy affects about 20 million people in the United States, especially people over the age of 55. As mentioned, it can involve various types of nerves, like those of the autonomic (think heart function), the motor nerves (the ability to pick up an object), and the sensory nerves (the sharp pain experienced when stepping on a tack). There are many different reasons a person can develop PN, including physical injuries, repetitive trauma, infections, metabolic problems, and exposure to toxins and certain medications. Unfortunately, many people, about a third, have no apparent cause of peripheral neuropathy. This is called idiopathic, indicating that the cause is unknown. Acquired neuropathies caused by environmental factors such as toxins, disease (such as diabetes) or infection (such as Lyme disease or shingles) are also common. Alcoholism is a well-known source of PN, as is chemotherapy. Hereditary neuropathies are less common. 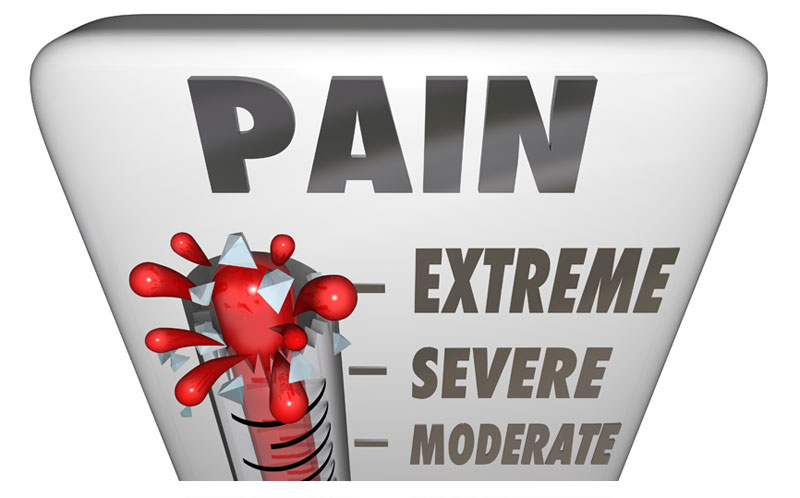 You may imagine this is a simple diagnosis, but nothing could be further from the truth. According to studies, almost 3/4 of people with neuropathy are undiagnosed. Many people with some type of PN have no obvious symptoms or signs, just mild numbness or occasional tingling that is easy to ignore. In contrast, a minority suffer from painful neuropathy, with some experiencing a terrible burning sensation, sometimes twenty-four hours a day. Sleep can be a painful topic for these people because the fiery sensations are more noticeable when they are lying in bed, without any other stimuli to distract the patient. Other sensations may include tingling or stabbing pains. People with chronic neuropathy often lose the ability to feel temperature as well as pain. Consequently, they may burn themselves or develop open sores from prolonged pressure and not even realize they have been injured. And if they have a weakened immune system, as people with diabetes do, even a minor skin injury, a simple crack from dry skin, can lead to infection and subsequent amputation.

It is not difficult to diagnose neuropathy, but it is rarely done properly. The most accurate and most scientific is the tiny skin nerve density test. The epidermal nerve fiber density test, developed by Johns Hopkins University, is the global gold standard for definitive diagnosis and provides a definitive count, a certain number of functioning cutaneous nerves. The most common approach to treating neuropathy is with oral medications that simply mask the symptoms. Although it is a chronic condition, many patients with diabetic peripheral neuropathy are treated with opioids, a class of painkillers with high addictive potential. They are best used for acute pain, potentially depressing breathing if a dosage error is made.

Many people take anti-inflammatory drugs such as ibuprofen (Motrin) or naproxen (Aleve), although they too have potentially serious side effects. Recently, various antidepressants have become popular for treating chronic pain, the most common examples being Gabapentin (Neurontin) and pregabalin (Lyrica). Unfortunately, they help only a minority of people, relieving about half of their pain. As expected, more than a third experience any complications from taking the drug. Improving nerve health is a completely different approach to peripheral neuropathy. Some entirely new forms of electrical stimulation have been developed to improve nerve function, although major clinical trials have not yet been conducted. Nutraceuticals are increasingly being recommended in modern medicine, but this method of improving nerve health has several drawbacks.